Each year, on April 22, people from across the globe gather to celebrate the environment, the protection of our ecosystems, and all of the benefits that natural resources provide on Earth Day. This year, the 45th anniversary of Earth Day, I would like to pause and look specifically at the relationship between equality, energy, and the environment.

Throughout IUCN Global Gender Office’s (GGO) work on energy, one of our resounding messages has been that women must be a part of the economic, social, and political transformations that come with a transition to a clean energy future. This will not only empower women, but also allow them to participate as agents of change—innovators, designers, practitioners, and educators—rather than merely recipients. For more than two years now, GGO has been looking at the need to build new knowledge and guidance at the intersection of gender and large-scale renewable energy.

Women often possess special skills and experiences relevant to coping with and combatting the environment’s changing climate, especially knowledge of local ecosystems, agriculture, and natural resources management. Women hold great potential as entrepreneurs in clean technology and ecofriendly enterprises. Women are also disproportionately vulnerable to the hazardous effects of climate change and are often left out of technological development.

The energy industry remains one of the most gender imbalanced sectors. In the non-renewable energy arenas, such as oil and gas, women’s employment makes up 10 to 20% of the sector. However, women’s employment rates in wind, solar, wave, and other renewable energies are higher—at over 25%. Climate change interventions generally, and clean technology initiatives specifically, are unlikely to be successful without the support and involvement of women. 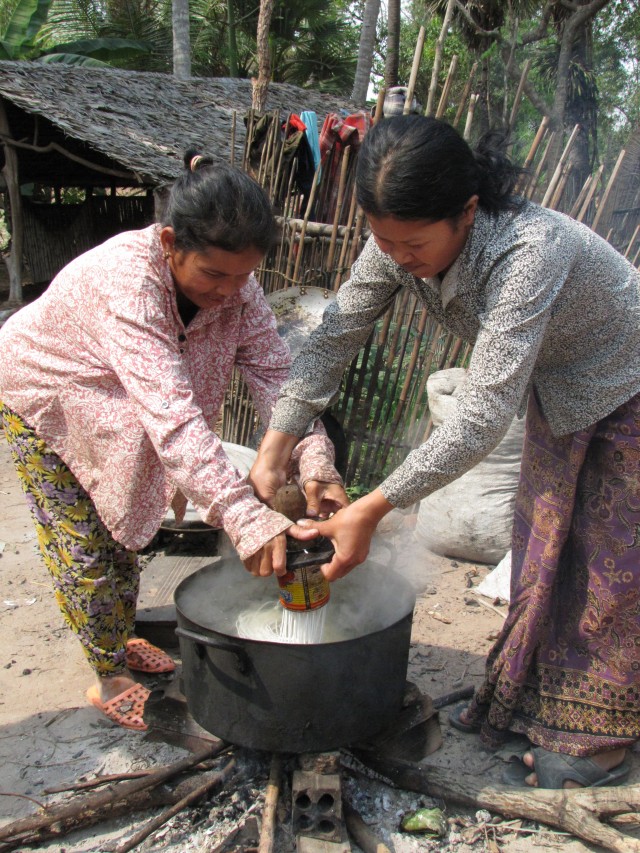 Women must be at the forefront the earth’s clean energy future. Evidence from other sectors suggests that integrating women into all levels of the energy value chain will lead to more effective clean energy initiatives, unlock greater return on investments, increase sustainability, and expand the opportunities of reducing emissions. Research at the nexus of gender and development demonstrates the benefits of addressing gender and the drawbacks of not doing so. These lessons could be applied to the clean energy sector:

The new and non-traditional nature of the clean energy movement presents an invaluable opportunity to scale-up a gender-responsive approach, drawing from the lessons and ideas above, to further cement the sector’s innovative status. Women’s participation in the renewable energy industry has already surpassed the non-renewable energy industry, and there is an opportunity to attract additional societal value to the sector by pursuing specific benefits for women. It is critical that the clean energy sector incorporate gender considerations right now, at the outset of its rapid growth, because efforts to add gender onto existing policy and planning is rarely as effective.

Today, there is international recognition of the role gender dynamics have in determining energy poverty and a clear call from the international community to understand how energy interventions can be a tool for reducing inequalities and achieving universal access to modern energy technologies. Such is the case of SE4ALL initiative, which has dedicated its first two years of work to providing special attention to a global campaign on energy, women, children, and health. Additionally, GGO is teaming up with USAID on the Gender Equality for Climate Change Opportunities (GECCO) initiative*, that aims to leverage advancements in women’s empowerment and gender equality through, and for, the benefit of climate change and development outcomes. The GECCO* initiative has been designed to provide an array of support options for national, regional, and global activities that advance women’s empowerment and gender equality.

United Nations Secretary-General Ban Ki-moon said, “Sustainable energy can revitalize our economies, strengthen social equity, and catalyze a clean energy revolution that benefits all humanity.” If women are given the same access to education and decision-making spaces as men, they indeed can shape a better, cleaner world for all. This year, on Earth Day, let us stop assuming that renewable energy benefits will automatically take women into account, and instead demand equality in the clean energy sector.