Climate change is happening now and it’s happening globally—it affects everyone everywhere. However, climate change will not affect everyone equally. As the Intergovernmental Panel on Climate Change states in its 2014 fifth official report, and as countless studies and projects have subsequently affirmed, the impacts of a changing climate will be differential—and gender will be one of the specific factors that determines acute vulnerability and ability to cope.

Enabling environments for resilience demand the full participation of women and men alike and the full respect for both women’s and men’s needs and capacities. Likewise, the financial mechanisms supporting climate change action must be responsive to diverse communities’ needs. Historically, climate finance has had limited focus on and benefit for the poorest and most disadvantaged populations within developing countries, and for women in particular. This exacerbates vulnerability and climate injustice, overall reducing the resilience of nations to the impacts of climate change. However, a milestone was achieved this spring when the Green Climate Fund (GCF) became the first multilateral climate fund to recognize women’s vital role in the fight to combat climate change—before dispersing funds.

The GCF is the first multilateral climate finance mechanism to have a “gender-sensitive approach” mandated before operationalization, and as of the March 2015 Board Meeting, it has met those expectations. With the approval of the GCF Gender Policy and Action Plan at the March 2015 Board Meeting, a gender-sensitive approach is now in place before the first round of projects will be approved. This unprecedented approach is now a part of the guiding principles of the GCF governing instrument and support its initiation as a fund that will shift previous expectations for climate finance mechanisms.

Research shows that when it comes to solving complex problems or innovating, a diverse group of competent performers almost always outperforms a homogenous group by a significant margin. The more diverse stakeholders are, the more likely it is that they will still succeed in the face of uncertainty and ambiguity because each person categorizes based on his or her background and experience. In the context of climate financing mechanisms, this can mean the difference between a woman as vulnerable and immobilized or an empowered agent of change. Often, due to a wide and persistent web of structural barriers—such as access to land tenure and credit, as well as societal norms, including traditional gendered divisions of labour and limitations for participation in decision-making processes and bodies—women tend to be at a marked disadvantage, particularly in terms of receiving climate financing, yet they are among the most-affected by the worsening effects of climate change. However, smart climate financing can boost the climate response effort while improving women’s lives, it can ensure more sustainable, environmental outcomes, and most importantly, it can transform women into change agents in relation to climate change solutions. 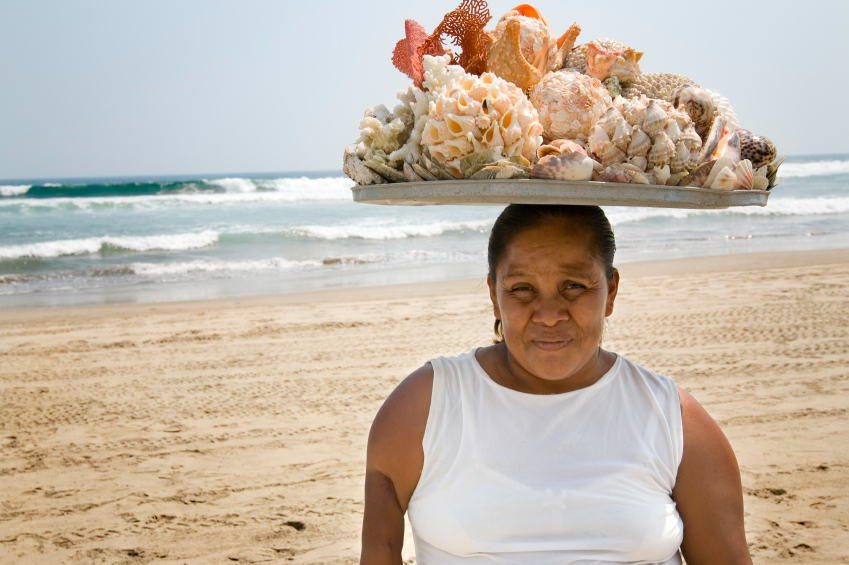 How will the new gender policy of the GCF translate into improved results for women around the world?

Approval of the gender policy and the gender-sensitive approach in the GCF will support the need for gender-balance in the decision-making bodies, but also, and perhaps more importantly, it will drive opportunities for gender to be considered, and responded to, throughout project cycles from planning to implementation, as well as securing methods for monitoring and evaluating the results and learning from these. Women have tremendous knowledge of their local communities and environments, and their invaluable insight and experience can transform national norms. For example, in Thailand, a woman, Wandee Khunchornyakong, is leading her country towards a clean energy future as she runs Solar Power Company Group, the largest solar power generation company in Thailand. Recently, Solar Power Company Group unlocked private financing to build 36 solar photovoltaic farms, accounting for 250 MW of installed capacity. This translates into potential savings of 200,000 tonnes of CO2-equivilent per year compared to Thailand’s fossil fuel driven electricity generation.

Today, only 0.01 percent of all worldwide grant dollars support projects that address both climate change and women’s rights. Women empowerment and access to climate finance leads to better results in adaptation and mitigation efforts, yet mechanisms, including financing, lack accountability measures to ensure that what decision makers develop has a ripple effect and positively impacts the lives and livelihoods of those that the policies are considering. This lack of accountability translates also into a lack of access to the billions of dollars available to those with the greatest need. It is crucial for climate finance mechanisms to support a rights-based architecture by facilitating women’s voices and participation in climate finance negotiation fora.

The major public climate finance mechanisms all now have gender policies, although a much bigger effort is needed to achieve an effective and equitable global finance regime that truly integrates gender into the institutions and projects. Knowledge and targeted advocacy on gender entry points in climate change finance has increased recognition of gender in the operations of climate finance mechanisms institutionally and within all phases of project cycles. Some recent achievements in this area include the following:

Tackling climate change demands that policymakers and practitioners renew commitments to sustainable development—at the heart of which is advancing gender equality and women’s empowerment, and realizing women’s rights as fundamental for sustainable development. Additional support is needed to ensure climate finance is available to, and equitably reaches and benefits, communities on the ground. In this effort, attention also needs to be placed on helping ensure that national climate policies are gender-responsive and programs effectively incorporate equity, access, and benefits to both women and men in their design and implementation. GGO, as a co-coordinator of the Climate Finance Working Group under the Global Gender and Climate Alliance (GGCA), endeavors to ensure that the voices and positions of the women and women’s organizations selected for this process are included and contribute to advocacy and provisions of rationale.

The time for equitable climate action is now. The world is at an important crossroads as different development and climate change agendas are being formulated leading up to the United Nations Framework Convention on Climate Change (UNFCCC) Conference of Parties (COP) in December in Paris. The new Sustainable Development Goals include a goal to achieve gender equality and empower all women and girls, as well as a goal to take urgent action in combatting climate change and its impacts. These objectives include numerous gender and climate change indicators across goals in categories including promoting sustainable economic growth and sustainable use of natural resources—recognizing the importance of mainstreaming gender with these components around the world.

We cannot combat climate change and its deleterious effects without including gender entry points in climate change financing and increasing recognition of gender in climate finance operations and projects. We at the GGO hope the initiative of the GCF will encourage other climate finance mechanisms, donors, policies, and programs to be forward thinking and work to incorporate gender—as it is fundamental to ensuring all elements of climate change initiatives work to promote equality and sustainable development for our future. A voice must be given to those who previously have been voiceless, yet impacted most significantly by climate change.