GGO switches on to renewable energy with GECCO initiative

GGO switches on to renewable energy with GECCO* initiative

What is GECCO* Energy?

While efforts at integrating gender considerations into climate change and energy have progressed over a number of years, they tend to focus on the household scale and there is a significant knowledge gap on gender and large-scale renewable energy, as well as the gender implications of large-scale climate change mitigation strategies. In September 2014, the GECCO initiative* conducted a literature review, as well as individual consultations with experts and an experts’ workshop to consider the most recent work on the intersection of gender and energy and identify missing information. The resulting report informs GECCO’s* energy work, as it will support the energy sector and large-scale climate change mitigation approaches to be gender responsive by filling knowledge gaps for integrating gender into the energy sector through sharing existing knowledge and encouraging documentation of experiences and new knowledge creation.

What is GECCO* Energy doing?

In order to share existing knowledge on gender and renewable energy, GECCO* has established a network of experts as well as an interactive electronic platform that encourages information exchange and showcases the latest available resources on gender, energy, and climate change mitigation planning. The GECCO* network of experts brings together specialists in the area of gender, the environment and renewable energy, interested in advancing knowledge on gender implications of renewable energy policies and medium to large scale projects. 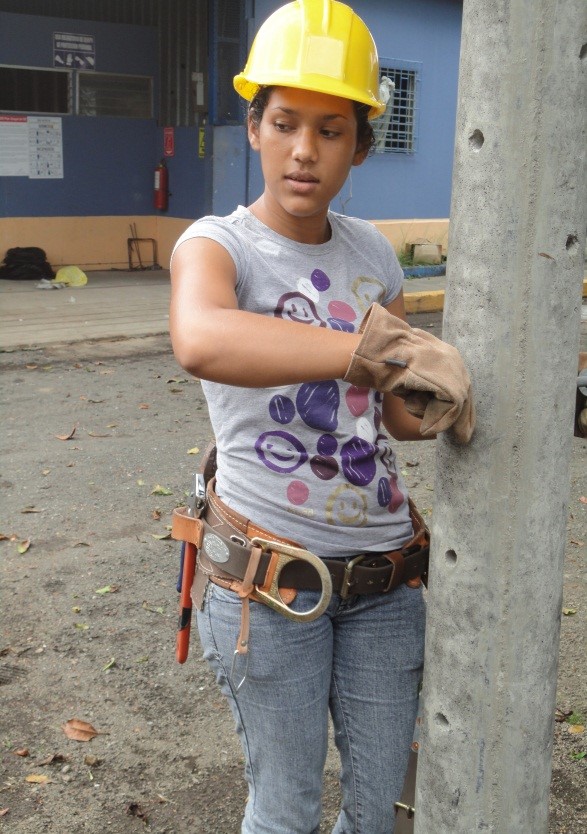 One of the goals of GECCO*, as validated through consultation with experts at the aforementioned workshop, is to create and link working group discussions with the generation of new knowledge products, the design and implementation of webinar series that will increase outreach and knowledge sharing on gender and renewable energy, and the creation of an electronic resource center where key and recent documents on gender and energy can be easily accessed.

Specific results GECCO* energy and the associated working groups will deliver include:

In addition, GECCO* supports the work implemented under the Low Emission Development Strategies Global Partnership (LEDS-GP), particularly its Energy Working Group (EWG). LEDS-GP is a global effort to advance climate-resilient low emission development through coordination, information exchange, and cooperation among programs and countries. GECCO* is working to provide a better understanding of the gender dimensions of LEDS, encourage discussions on the topic and identify concrete ways for providing further support to LEDS-GP and EWG as a means to inform gender responsive LEDS and NAMAs.

How can I participate??

If you are knowledgeable about gender and/or renewable energy/climate change mitigation planning, the GECCO* team wants to team up with you, as well as institutions in order to increase and knowledge sharing and dissemination. The following working groups are available to join and participate in:

Overlooking women’s contributions to addressing climate change can result in lost opportunities to achieve multiple benefits—gender equality and women’s empowerment could open the door to greater strides to better overall development outcomes, including reducing greenhouse gases and building resilience to climate change impacts. Join us in implementing GECCO Energy and help us build a clean, sustainable, and just future that empowers women!