Energizing Equality in the Energy Sector 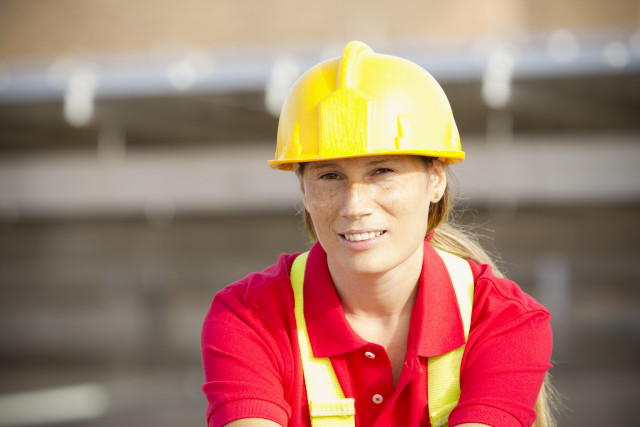 By Maggie Roth and Maria Prebble

Every day, millions of people flip switches to turn on the lights or warm up the house, while millions of others light candles or wood-fired stoves. While most people know that the source of the energy we use varies according to where we live, many don’t realize that energy decisions are not gender neutral. Every country’s policy decisions about energy production and use have significant implications for women’s empowerment and the level of equality (or inequality) between women and men.

A recent report, Energizing Equality: The Importance of Integrating Gender Equality Principles in National Energy Policies and Frameworks, found that nearly one-third of national energy policies and frameworks include gender considerations. Of the 192 energy plans, policies, and strategies from 137 countries studied, more than 60 percent do not mention women or gender at all. Almost all that did—57 out of 61–come from developing countries, with sub-Saharan Africa leading the way with 32 frameworks.

The report, which was produced by the International Union for Conservation of Nature’s Global Gender Office in collaboration with ENERGIA and with support from USAID, analyzed data from IUCN’s Environment and Gender Information (EGI) platform to identify unrecognized opportunities to advance a gender-responsive approach within the energy sector’s policy and planning design.

More than one billion people live without access to electricity and three billion still rely on traditional stoves for cooking, yet energy frameworks are often perceived to be technical documents with minimal social content or implications. Countries use energy frameworks to lay out their plans of action to meet national energy objectives. These frameworks can influence the access to and availability of energy resources, guide community participation strategies, or foster growth of energy technology and innovation. When these energy frameworks ignore the gendered differences in energy production, use, and distribution, they run the risk of inadvertently discriminating against women and their needs that differ from men’s. They may also fail to integrate women’s experiences, expertise, and capacities. For example, the recent exponential growth of the renewable energy sector should seek to benefit—and benefit from–both women and men equally, but this will not occur without more concrete and proactive actions and policies.

The report shows that women and men have distinctly gendered roles in the production, distribution, and utilization of energy in households and markets. For example, in many developing countries women are primarily responsible for collecting fuelwood and making decisions about the type of energy used in the home. Since rural women and girls do the majority of household and care work, improving access to energy—particularly clean energy—can make a significant difference to their quality of life, improving health and increasing livelihood options.

The report finds that these impacts on women’s lives are reflected in many of the energy frameworks of developing countries, which cite cross-cutting issues like energy poverty, where women have limited access to and options for fuel; time poverty, where lack of energy access limits women’s available free time; and the negative impacts of both on women’s health and wellbeing.

Rising energy prices—which increase the costs of transport, heating, cooling, and electricity–also affect women and their families in developed countries. But among the OECD countries, the report found that only four —Canada, Mexico, Spain, and the United States— mention gender in their national energy frameworks. In addition to ensuring equitable access, OECD countries should commit to advancing women’s inclusion in energy technology and innovation, as well as energy sector careers.

While some national frameworks describe how women must be able to access opportunities across the energy sector to have a more active, equitable role as stakeholders and beneficiaries, most frameworks only discuss women as passive users of energy and neglect to outline strategies or objectives to empower them within the sector. As energy producers, consumers, and users, women can be vital agents of change when they are able to participate in energy policy and decision making and have control over and access to energy resources.

Universal access to sustainable energy is essential to improving the lives and livelihoods of women and men worldwide. These efforts cannot succeed without considering and responding to the needs and experiences of women from all walks of life. We can energize equality in the energy sector by taking these steps to ensure energy access for all, supporting the participation of women in the sector, and lighting the way forward to more equitable governance, decision making, and implementation.

Download the full report; for more information about this analysis, please visit the IUCN Environment and Gender Information (EGI) platform.