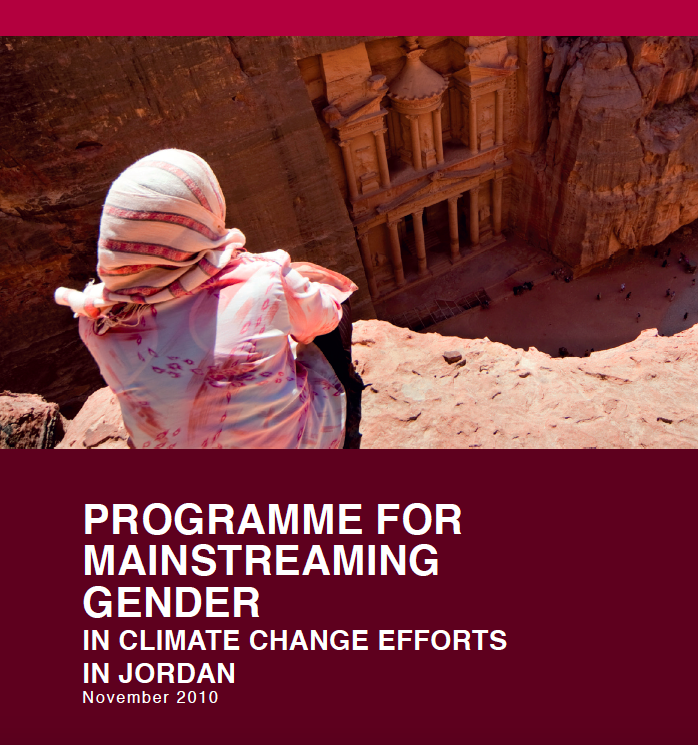 The Kingdom of Jordan is an upper middle income and developing country. Highly urbanized, over 70 percent of Jordan’s population live in towns and cities, making the local population highly dependent on energy. Jordan furthermore also ranks amongst the ten most water-poor countries in the world, with dire consequences to agriculture, food security and sustainable livelihoods. Being both highly urbanized and extremely water scarce, the Kingdom also faces an additional challenge – waste reduction and management.