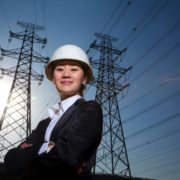 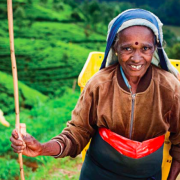 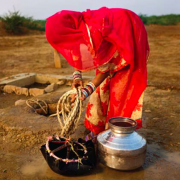 In light of the importance of the role of women in efforts to combat desertification, the IUCN Gender Office has teamed up with the Secretariat of the UN Convention to Combat Desertification (UNCCD) to develop a Gender Policy Framework. This publication presents a summary of the components of this Framework and suggestions for its implementation.