Adalberto Blanco Fuentes is a founding member of Colectivo Tanamikilis: Encuentro de Masculinidades in El Salvador. For the past 12 years, he has been facilitating participatory processes on fostering positive masculinities in Central America, including IUCN’s Regional Coastal Biodiversity Project.

According to Adalberto, due to patriarchal norms that reinforce male dominance and power, most men have had a utilitarian vision of ecosystems and natural resources that leads to overexploitation and environmental degradation.

The process to promote transformative masculinities is key to developing a new type of natural resource governance that is anchored in equitable and egalitarian relations between men and women. For Adalberto, this mission is his life’s calling:

Over the past two years, Adalberto has been working with the International Union for Conservation of Nature (IUCN) on supporting gender equality and preventing gender-based violence in connection to environmental links in the Regional Coastal Biodiversity Project in El Salvador, Guatemala, and Honduras.

Having worked with UNES (the Salvadorian Ecological Unit) – one of the partners in the Regional Coastal Biodiversity Project – for the previous five years on positive masculinities in fishing communities in El Salvador, Adalberto brings vast context-specific experience that has been essential to the Regional Coastal Biodiversity Project gender integration approach, which is supported by Advancing Gender in the Environment (AGENT) – a partnership between IUCN and USAID.

Adalberto was brought onto the project when AGENT’s gender analysis for the Regional Coastal Biodiversity Project found that intimate partner violence as well as sexual harassment and abuse at work in the fishing communities is a prevalent issue in coastal regions. According to IUCN research, gender-based violence not only has long-term impacts on survivors and communities, but it is also a barrier that is used to prevent women and girls from effectively engaging in conservation and environmental action. For Central America’s critically important biodiverse regions, the inclusion of all people is essential for gender equality and for ecosystems. Working towards building positive masculinity in a coastal biodiversity project, Adalberto adds that:

We are not just making efforts to recover ecosystems from an exclusively male perspective – we are also turning our gaze to a new form of natural resource governance in which all those who have been historically excluded can also participate.

Adalberto also developed a facilitator’s training manual on Nonviolent masculinities for sustainable fishing contexts in Central America for the local partners of the Regional Coastal Biodiversity Project and for fishing communities to use, own, and scale. He notes that it is important that environmental practitioners know that transforming masculinities is a process for which he hopes to have helped provide the spark:

We have to break the idea that the issue of masculinities is like a washing machine. We do not go through a process of masculinities and we come out of it all clean and ready. Rather, we have to keep fighting day by day to have this critical look. It does not end with a process or with a day or two days. It is a constant process that has to become a way of life for men who participate in this new look at masculinity.

A process that invites men to question, not confront, assumptions about masculinity from an intersectional and multicultural point of view is key because:

A change cannot be generated from an external point of view, it has to come from their own life conditions and it is from this point of view that each one can personally establish his path, his road map to decide how to begin.

A personal path of transformation

During the processes of the Regional Coastal Biodiversity Project, Adalberto noted that there has been remarkable progress. In La Moskitia and Omoa in Honduras, there were men that were able to recognize the violence that they had experienced in early life, exerted themselves, and committed to putting an end to violence.

The path of transformation is an individual one, and while some men have assumed the responsibility to make changes at the household level, others have taken a step further to question other peers and family members, and some have become advocates, taking this to public spaces and openly discussing the need for men to embark on a transformational process to build nonviolent masculinities for the benefit of entire communities.

These processes on championing nonviolent masculinities are always very enriching for both community members and facilitators. Adalberto still remembers the moment when a 79-year-old environmental practitioner participant shared that for the first time in his life, after being married to his partner for 50 years, he hugged his wife and told her that he loved her. “That left a mark on me,” says Adalberto.

#Conservation needs #LocalWomen in leadership positions. When they have opportunities for education, their livelihoods improve, their communities thrive & human-wildlife conflict plummets. @ifawglobal explains how this is playing out in Kenya: ... 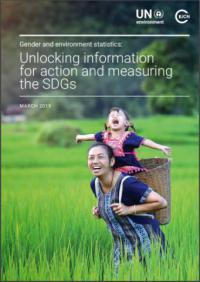 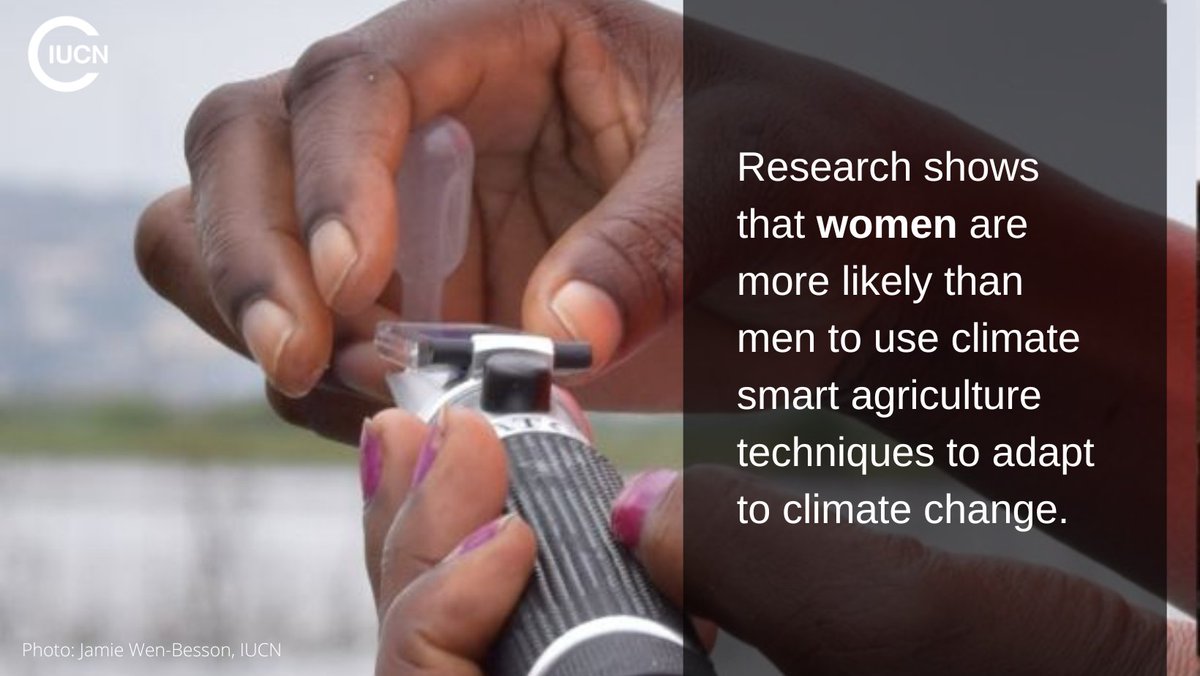