Supporting the Parties, stakeholders and Secretariats of the Rio Conventions to agree and implement gender equality mandates—and harmonising an approach among them 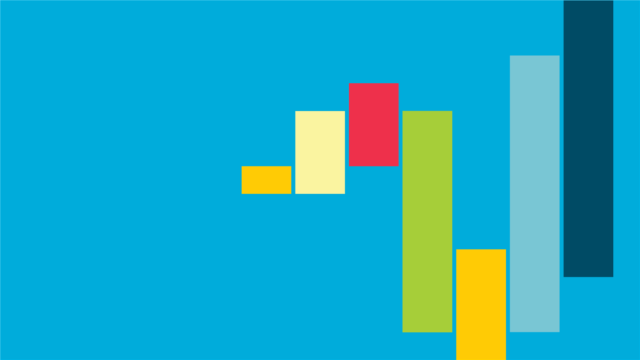 IUCN has been a trusted partner of the three Rio Conventions—the United Nations Convention to Combat Desertification (UNCCD), the Framework Convention on Climate Change (UNFCCC) and the Convention on Biological Diversity (CBD)—since their inception, supporting the Secretariats and gender focal points in identifying gender considerations and to implement gender-related mandates agreed by Parties.

IUCN has also played a convening role among the Secretariats, as well as with the Global Environment Facility (GEF), and has coordinated efforts among them to strengthen synergies across environmental policy-making and programming efforts.

Strong relationships with the Ramsar, World Heritage and the Basel, Rotterdam and Stockholm Conventions also position IUCN as the primary partner for technical support across the multilateral environmental agreement arena.

Across many of these partnerships, IUCN uses its Environment Gender Information (EGI) methodology to secretariats and governing bodies of international conventions to better understand how gender is considered in national submissions and what the gender balance of negotiating and decision-making bodies are. Our EGI methodology also helps international and national bodies understand HOW women are characterised in their policies. Oftentimes, even when women are considered, they are rarely seen as agents of change, showing there is much-needed progress to change how we think about the contributions and adaptive capabilities of women to help advance solutions. The EGI also analyses how policies consider gender in its commitments and actions. Oftentimes, though women are included in many activities and there is recognition that sex-disaggregated data is important, budgetary commitments and key stakeholder engagement is left unaddressed, thereby hindering efforts. In so doing, we help international agendas better understand what their record on gender equality is, by establishing the baseline data.