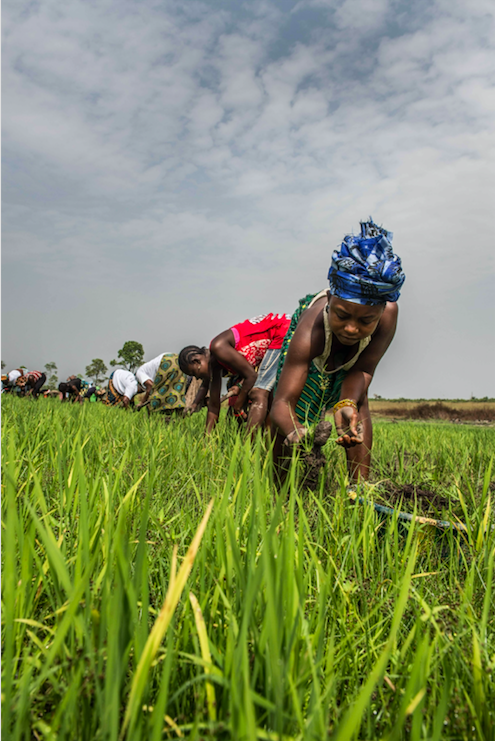 Climate change affects women and men differently, often exacerbating existing inequalities. Women and men have distinct capacities to cope with the impacts of climate change, as well as to build resilience for themselves, their families and communities. Effective adaptation requires recognizing women as agents of change, and the value of diverse knowledge, experiences and capacities of women and men alike.

At the May Adaptation Community Meeting, the International Union for Conservation of Nature (IUCN) Global Gender Office presented on its experience developing and implementing innovative, participatory methodologies to promote gender-responsive adaptation and resilience across sectors. The presentation highlights IUCN’s work under the USAID-funded Advancing Gender in the Environment (AGENT) program, an aspect of which identifies areas where gender inequality, climate vulnerability, and state fragility overlap to form “hotspots” of concern, particularly for the safety and security of women and girls living in these areas. The presentation highlights preliminary findings, trends and recommendations for reducing negative impacts from this combination of vulnerabilities, as well as preview the report and mapping that will launch later this year.