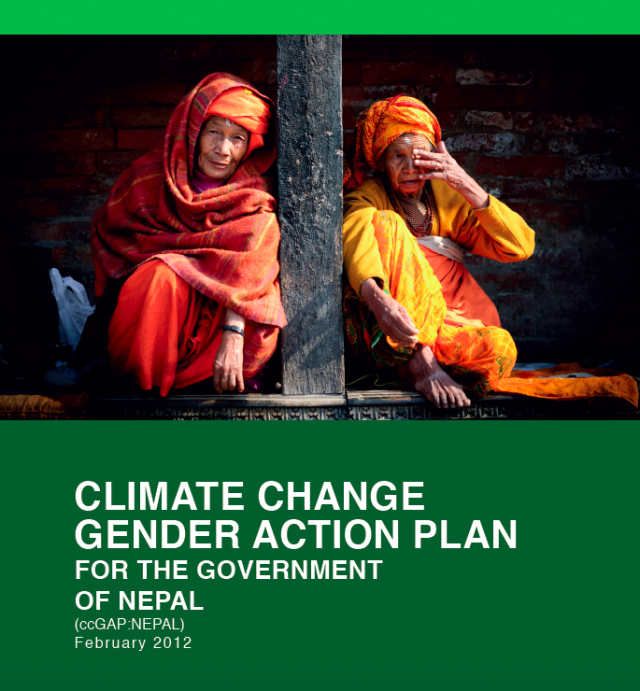 Maplecroft’s Climate Change Risk Atlas 2010 ranked Nepal as the fourth most vulnerable country to climate change in the world. Although Nepal has achieved remarkable improvements over the past few decades, it remains one of the poorest countries in the world, with an estimated 55 percent of Nepalese falling below the international poverty line of $1.25 per day. Classified as a Least Developed Country (LDC) by the United Nations and ranking 115th in terms (2008) of Gross Domestic Production (GDP), Nepal’s GDP remains the lowest amongst all South Asian countries.